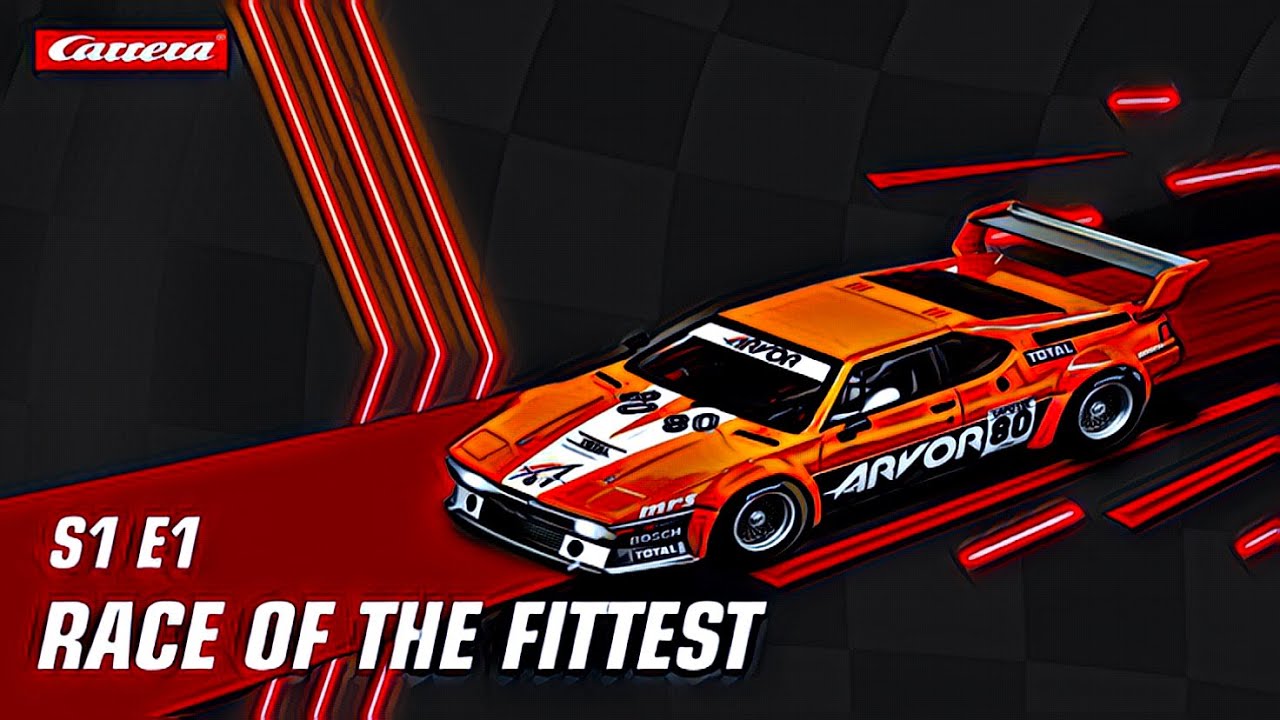 Product description
BMW legend
The legend returns!
The BMW M1 Procar remains a central component of the history of BMW M to this day. Designed as a street-legal racing car, the vehicle found its way into private hands not only as a super sports car. With a racing series created especially for the model, BMW M consolidated its legendary status. One thing is certain: even 40 years after the debut of the first race, the BMW M1 Procar continues to impress with highly developed technology, unique design and exceptional performance.
In 1979 and 1980, the BMW Procar Series was one of the most spectacular racing series in the motorsport world. As part of most European Formula 1 races, the five fastest F1 drivers from the practice sessions of the respective Grand Prix took part in identical BMW M1s, competing against private drivers, well-known sports car professionals and up-and-coming talents - hardly imaginable in this way today, the series offered a spectacular showdown that became a great public success. The overall winner of the first Procar season was Niki Lauda. The following year, Nelson Piquet secured first place in the overall standings with three wins in a row. On the Carrera track you can follow in the footsteps of the racing legend and really step on the gas with the white and red car. In the very first year of the Procar series in 1979, the likeable Austrian was able to secure overall victory. Will you also manage a new lap best time on your Carrera race track? The faithful model is available in the Carrera fleet!

A racing legend in a red and white dress
After the end of the BMW Procar series in autumn 1980, various BMW M1 racing versions also competed successfully against the competition at Le Mans and various national championships (including the German Automobile Racing Championship and the American IMSA GTO Championship). The Carrera car corresponds to the original, with which the well-known racing driver Niki Lauda once did his laps. But not only the extraordinary design, but also the functioning lights for front and rear as well as brakes and the individual adjustability of the vehicle by means of coding bring this slot car far forward.