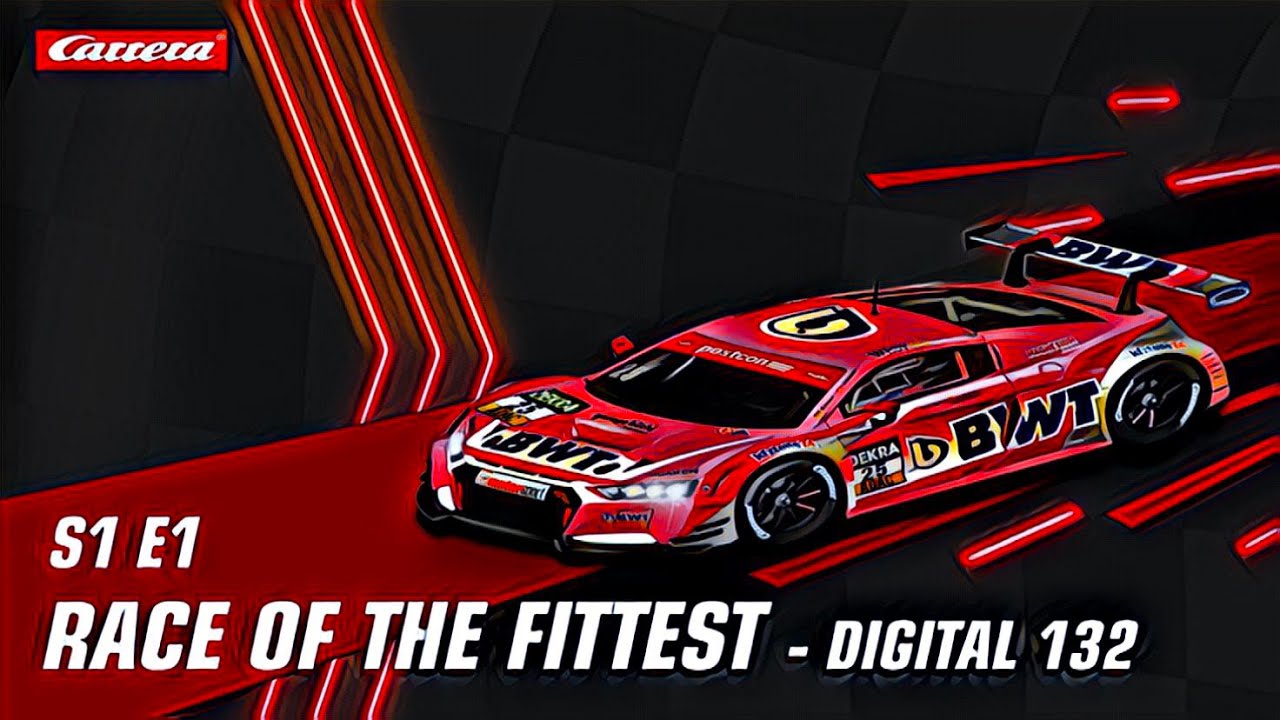 Product description
Audi R8 LMS "BWT Mücke Motorsport, No.25" GT power with that certain something In the 2020 season of the well-known GT Championship of the largest German automobile club


of BWT Mücke Motorsport will be driven by Berlin racing driver Mike Beckhusen and Poland's Igor Walilko. The 20-year-old Beckhusen is known to motorsport fans beyond the borders of Germany. In 2019, he contested the GT4 championship and finished fourth in the junior classification. The Audi in its eye-catching pink design brings the necessary power to your Carrera race track with over 500 hp. The gaudy speedster races across the track in the true-to-original 1:32 scale and lets your opponents look at the rear spoiler typical of Audi.

Highlight in the race
The Audi R8 LMS is firmly pressed onto the road by the rear spoiler even at over 500 hp and guarantees long and productive handling. Equipped with brake, front and rear lights, it looks confusingly similar to its original. With Carrera, the vehicle can be individually coded and digitally controlled. Compete with up to 5 other opponents at the same time on the Carrera DIGITAL 132 racetrack and prove your skills against friends or family.