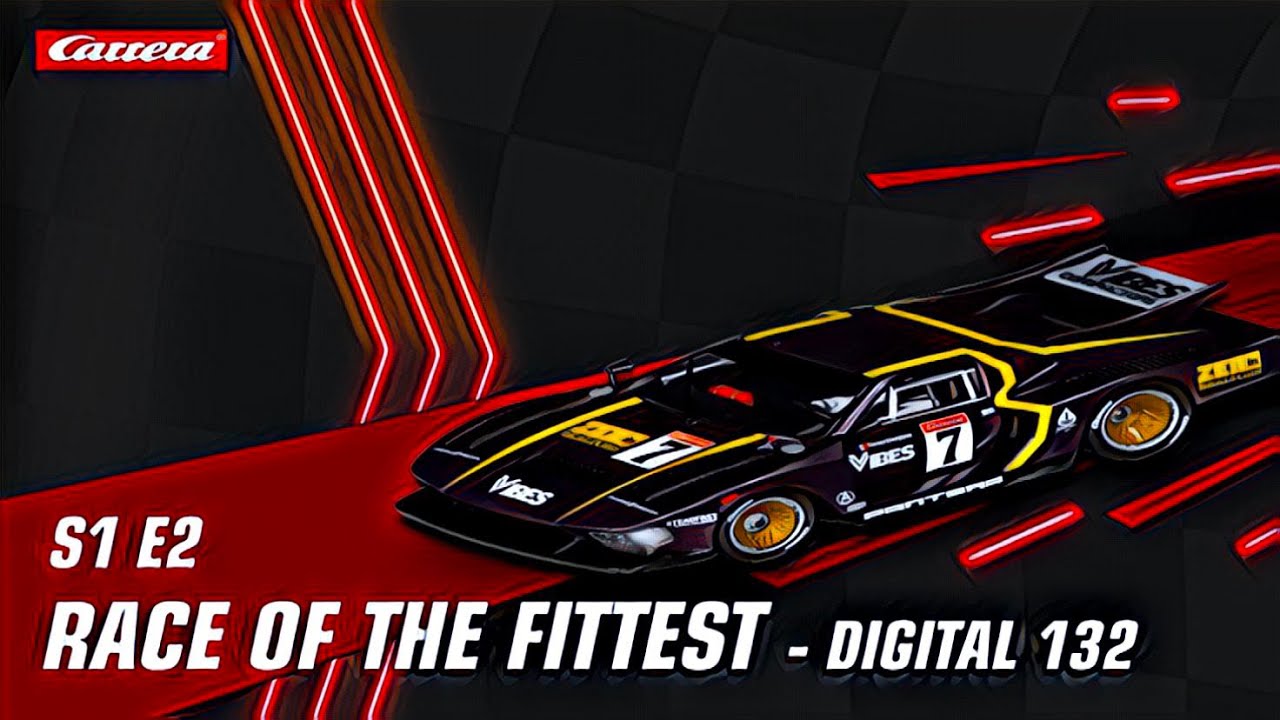 There are no regulations!
With the Ford Mustang GTY "No.42" you can now really get started on the Carrera DIGITAL 132 race track. The sports car Ford Mustang has been built since 1964 by the American car manufacturer Ford. In August 2018, the 10 millionth Ford Mustang was produced in Michigan. With an incredible 5-litre V8 engine, the racing car generates up to 710 hp on the track. With its funky design in metallic orange with black accents, it is an absolute eye-catcher on every race track! At Carrera, too, the speedster with start number 42 is at the starting line and waiting for its big appearance! The

metallic dream The
model was modified by Carrera and thus optimized for fast-paced drift action on the racing track. The wider body, as well as erect, huge fenders, give the Mustang a special look that fills every opponent with awe on the racetrack. Equipped with brake, front and rear lights, the vehicle can be individually coded and digitally controlled. Enjoy authentic racing feeling on your own racetrack.